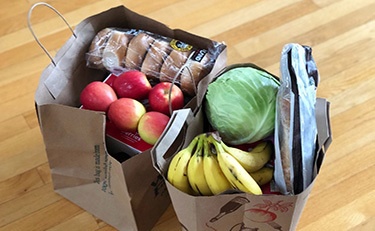 The ordinance is expected to go into effect the week of March 1, after it is signed by Mayor Eric Garcetti, who has already expressed support. The pay increase will go into effect for 120 days and then expire.

The ordinance applies to grocery stores and drug retails stores with more than 300 employees nationwide and more than ten employees on-site in Los Angeles. Approximately 26,000 grocery workers will be covered.

The City’s Chief Legislative Analyst report, submitted on February 19, 2021, raised some concerns about the economic sustainability of the measure for the City.  The report found that “the grocery industry is a low profit margin industry” and “companies in this sector achieve success through the substantial volume of goods they sell.”  The report noted that the $5/hour increase could have a significant effect on some associated retailers due to low profit margins.

The ordinance will almost certainly be challenged by the California Grocers Association, which has already sued other cities who have passed similar “Hero Pay” measures, including West Hollywood and Long Beach.