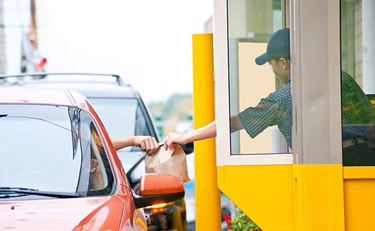 On June 3, 2021, AB-257, the Fast Food Accountability and Standards Recovery Act (the “FAST Act”) was defeated in the California Assembly, coming up three votes short of the 41 votes needed.

The FAST Act would have established a Fast Food Sector Council (the “Council”), comprised of 11 members appointed by the Governor, Speaker of the Assembly and Senate Rules Committee. Under the proposed bill, that Council would have been tasked with conducting a full review of the adequacy of fast food restaurant health safety and employment standards, and establishing industry-wide minimum health, safety, wage, employment standards and working hours. The Council would have had the authority to set standards for minimum wages, maximum hours of work and other working conditions, which would then have been enforceable by the Division of Labor Standards Enforcement. The bill would have also required the Labor Commissioner to take assignments of violations of standards issued by the Council upon the filing of a claim in writing by an employee or an employee’s authorized representative.

The bill defined chains as “restaurants consisting of 30 or more establishments nationally that share a common brand, or that are characterized by standardized options for decor, marketing, packaging.”

Although the FAST Act has been defeated for now, the razor-thin margin of defeat and Union support make it extremely likely that some version of the FAST Act will be back before the California legislature in January 2022. The bill’s author, Assemblywoman Lorena Gonzalez, a former union organizer, also wrote California’s AB 5 independent contractor law, which was a confusing disaster for the state and the business community, as well as its equally confusing successor, AB 2257.