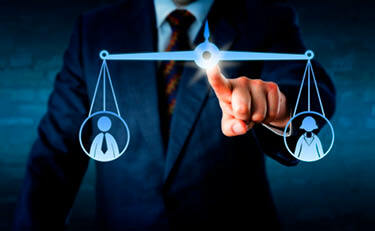 On January 13, 2023, Sacramento Superior Court Judge Shelleyanne Chang ruled that implementation of the Fast Food Accountability and Standards Recovery Act (“FAST Act”) should remain on hold pending the Secretary of State’s quality control process to review petition signatures.  In so doing, the Court held that “[c]ase law is clear that a qualified referendum pending vote by the people in a general election suspends the effectiveness of a law before it takes effect” and noted that there was no authority to support the Department of Industrial Relation’s position that the law could go into effect until the signature verification process was completed.

After the FAST Act was passed in September 2022, the Save Local Restaurants coalition of restaurant industry advocates filed a voter referendum on September 7, 2022, to block the new law, and claimed to have gathered enough signatures to put the law on the November 2024 ballot.  Despite the referendum, the California Department of Industrial Relations stated on December 27, 2022, that it would move forward with implementation of the FAST Act on January 1, 2023, until the referendum signatures were verified.

The restaurant coalition then filed a lawsuit requesting injunctive relief from the court to stop the state from implementing the FAST Act.  On December 30, 2022, Judge Chang issued a temporary restraining order to block adoption of the FAST Act pending the preliminary injunction hearing on January 13, 2023.  After the January 13 preliminary injunction hearing, Judge Change found that there was very little harm to either the State of California or the public in staying implementation of the FAST Act until the signature verification process was complete.  The signature verification process will likely be completed between January 27 and March 13, 2023.  Assuming that the signatures are verified, the FAST Act will be on the November 2024 ballot for voters to decide.