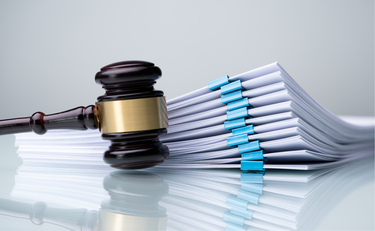 On December 30, 2022, Judge Shelleyanne Chang of the Superior Court of Sacramento issued a temporary restraining order to block adoption of the FAST Act, which was due to take effect on January 1.

The Save Local Restaurants coalition of restaurant industry advocates filed a voter referendum on September 7, 2022 to block the new law, and appear to have gathered enough signatures to put the law on the November 2024 ballot. Despite the referendum, the California Department of Industrial Relations stated on December 27 that it would move forward with implementation of the FAST Act on January 1 until the referendum signatures were verified.

The coalition then filed a lawsuit requesting injunctive relief from the court to stop the state from implementing the FAST Act. The court’s order prevents the State of California and its Department of Industrial Relations from “implementing, enforcing, or taking any other action to effectuate” the FAST Act until after it has ruled on the preliminary injunction. The court will hear argument on the preliminary injunction on January 13.