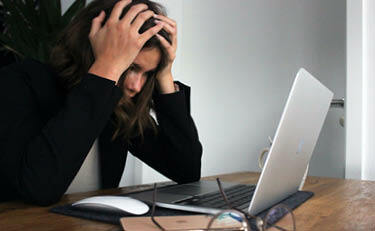 Private Attorneys General Act (“PAGA”) actions are the proverbial boogeyman to California employers.  On June 15, 2022, the United States Supreme Court reined in some of this statute’s bite by holding that “aggrieved employees” who signed arbitration agreements governed by the Federal Arbitration Act (“FAA”) cannot split their individual claims and their PAGA claims by proceeding with arbitration for the former and a court action for the latter.  An enforceable arbitration agreement will cover all claims, including PAGA claims, raised by the representative employee. This vital decision reverses long-standing California precedent which previously held PAGA claims could not be arbitrated.  Furthering this victory for employers, the Court also concluded that if an aggrieved employee’s individual claims are subject to arbitration, the employee no longer has standing to bring representative PAGA claims in court.  In short, employers now have a viable option to avoid the outsized penalties of an ill-considered and unpopular statutory scheme by arbitrating with the representative plaintiff.

Employers should take away several key pieces of information from this decision. Foremost, it is now more important than ever to issue enforceable arbitration agreements to employees. However, employers should consider whether to make such agreements mandatory or  a condition of employment, particularly while the 9th Circuit appeal on this related issue is pending. Further, existing arbitration agreements should be revised in various respects to follow this new decision, particularly to ensure that they reflect that the agreement is governed by the FAA, when possible. Employers should seek the advice and assistance of experienced employment counsel to take full advantage of this important new Supreme Court decision.