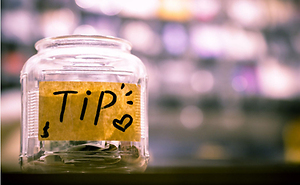 On June 23, 2021, the U.S. Department of Labor published a Notice of Proposed Rulemaking to limit the amount of non-tip producing work that a tipped employee can perform when an employer is taking a tip credit.

According to the DOL, the proposed rule “clarifies when an employee is working in a tipped occupation and when a worker has performed such a substantial amount of non-tipped labor that an employer can no longer take a tip credit and must pay the full federal minimum wage to the worker.”

Under the proposed rule, if a tipped employee spends either more than 20 percent of their ... 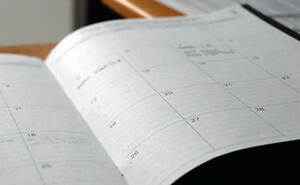 On February 5, 2021, the Department of Labor (DOL) published two notices of proposed ruling to delay the effective date of two rules finalized by the DOL under the Trump Administration regarding tips and independent contractor rules. The proposed delays are designed to allow the DOL “additional opportunity for review and consideration” of both rules.

The first rule is Tip Regulations Under the Fair Labor Standards Act (“Tip Regulations”), which was published on December 30, 2020, and set to go into effect on March 1, 2021. The proposed rule would delay the effective date of ... 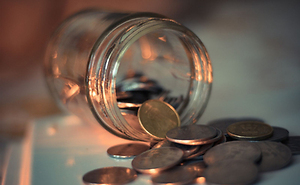 On December 22, 2020, the Department of Labor (“DOL”) announced a final rule revising its tipped employee regulations. The final rule is designed to address and incorporate amendments made to section 3(m) of the Fair Labor Standards Act (“FLSA”) by the Consolidated Appropriations Act of 2018 (“CAA”). That amendment prohibits employers from keeping tips received by their employees, regardless of whether the employer takes a tip credit. It also prohibits employers from allowing managers or supervisors to keep any portion of employee’s tips.

On December 11, 2020, the U.S. Department of Labor’s Office of the Inspector General (“OIG”) released a report finding that the Department of Labor (“DOL”) did not demonstrate that it followed a sound process in promulgating its 2017 tip rule.

The DOL published a Notice of Proposed Rulemaking of the 2017 tip rule on December 5, 2017. The 2017 tip rule rescinded portions of the DOL’s 2011 tip regulations under the Fair Labor Standards Act, which were passed by the Obama Administration. In issuing the 2017 tip rule, the DOL stated that the 2011 tip rule incorrectly construed ...