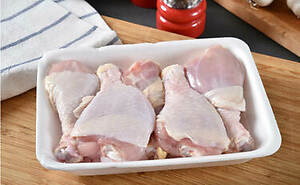 The Ninth Circuit recently affirmed a district court decision dismissing a case for lack of standing, finding that an advocacy group must demonstrate that it affirmatively diverted resources to combat alleged false claims to maintain standing in a false advertising litigation. 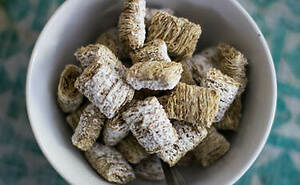 Parties in an added-sugar class action pending in the Northern District of California are taking another shot at obtaining preliminary approval of a settlement reached between the parties. The case, Stephen Hadley et al. v. Kellogg Sales Co., Case No. 5:16-cv-04955, originally filed in 2016, alleges that Kellogg violated several California and New York laws by marketing many of their cereals with deceptive health and wellness claims that mask the cereals’ high added sugar content.  Plaintiffs specifically target roughly a dozen of Kellogg’s cereals. The challenged ... 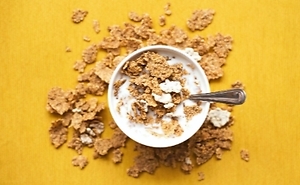 On February 24, 2021, a judge in the United States Court for the Northern District of California preliminarily approved a $15 million class-action settlement for Post Foods, based on the case Debbie Krommenhock et al. v. Post Foods, LLC, Case No. 3:16-cv-04958-WHO, which concerns representations made by Post Foods LLC in the labeling and advertising of several popular cereal brands, including Honey Bunches of Oats and Raisin Bran.

On February 9, 2021, a divided Ninth Circuit Panel held that consumer claims against the P.F. Chang’s restaurant chain based on the term “Krab Mix” in certain menu items could proceed. The Court reversed a lower court decision that had thrown out these claims.

Plaintiff’s claims arose from his purchase of P.F. Chang’s sushi rolls that are identified on the menu as being made with a “Krab Mix.” Plaintiff claimed that based on the “Krab Mix” name, he believed the items contained a mix of real crab and imitation crab. Plaintiff made claims based on California’s Unfair ...