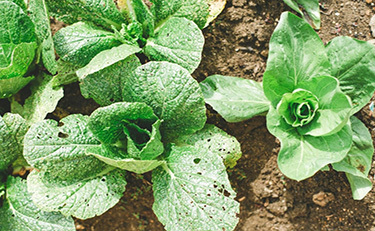 On December 18, 2020, the Interagency Food Safety Analytics Collaboration (IFSAC) issued its 2018 Annual Report on the Sources of Foodborne Illness.

The report collects and analyzes foodborne-illness outbreak data for four pathogens - Salmonella, Escherichia coli O157, Listeria monocytogenes, and Campylobacter – and specific foods and food categories that are responsible for foodborne illnesses in the United States. The CDC estimates that, together, these four pathogens cause nearly two million cases of foodborne illnesses in the U.S. each year.

IFSAC is a collaboration of three agencies: Centers for Disease Control and Prevention, the U.S. Food and Drug Administration and the Food Safety and Inspection Service of the United States Department of Agriculture.

An FDA press release stated that the report “may help shape agency priorities and inform the creation of targeted interventions that may help reduce foodborne illnesses caused by these pathogens. As more data become available and methods evolve, attribution estimates may improve. These estimates are intended to inform and engage stakeholders and to improve federal agencies’ abilities to assess whether prevention measures are working.”