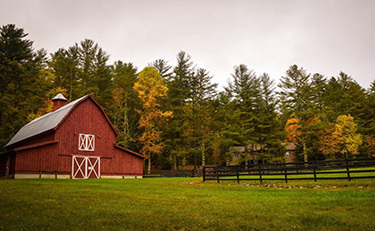 On March 28, 2022, the Supreme Court of the United States granted a petition for a writ of certiorari in the case of National Pork Producers, et. al. v. Karen Ross, 21-468.

The National Pork Producers Council and American Farm Bureau Federation filed a lawsuit challenging Proposition 12.  The Ninth Circuit ruled against plaintiffs. Plaintiffs then filed a  petition for a writ of certiorari, asking the Court to review this issue. The petition states that the “massive costs of complying with Proposition 12 fall almost exclusively on out-of-state farmers” and that California’s law violates the Commerce Clause.  Plaintiffs argued that a state law with dramatic economic effects outside of the state and requiring changes to the nationwide farm industry violate the dormant Commerce Clause.

We will be closely following oral arguments and the Supreme Court’s decision in this matter.