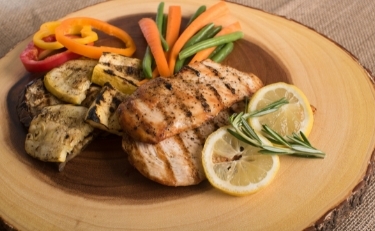 On June 4, 2021, a panel of judges from the Ninth Circuit Court of Appeals affirmed the dismissal of consumer poultry labeling claims against Trader Joe’s on the ground that those claims were federally preempted. The consumer claims alleged that Trader Joe’s labels on poultry were misleading under California law because they had different percentages of retained water than was displayed on their labels.

Poultry labeling, including a retained water data collection process and label production, are regulated by the federal Poultry Products Inspection Act (“PPIA”) and the Food Safety and Inspection Service (“FSIS”) (an agency within the U.S. Department of Agriculture).

The district court dismissed the case with prejudice, finding that plaintiff’s complaint failed to allege that her testing protocol was consistent with Trader Joe’s requirements under federal law. Because federal law and FSIS regulations governed poultry water labeling requirements, imposing additional requirements under California law was not permitted.

The panel affirmed the district court and held that federal law expressly preempts claims relating to regulated labels that would impose requirements that are “in addition to, or different than those” already required by federal law. Thus, the plaintiff’s state law claims were preempted because they would have the effect of forcing the business to follow both the FSIS-required protocol and an additional protocol under California law.