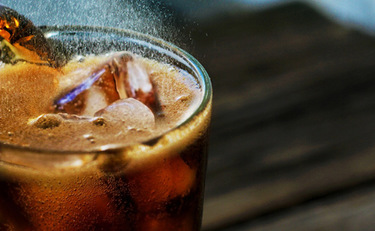 On August 31, 2021, the Court of Appeals for the Ninth Circuit issued an unpublished order revoking class certification of a consumer class in a Coca-Cola labeling case. The plaintiffs alleged that Coke’s advertising slogan of “no artificial flavors, no preservatives added since 1886” was misleading because Coke contains phosphoric acid.

This decision reversed a class certification order from a California federal judge. The court held that the plaintiffs lacked standing to pursue injunctive relief because they had failed to demonstrate harm and thus had not adequately alleged an injury in fact.

Under Ninth Circuit precedent, “a previously deceived consumer may have standing to seek an injunction against false advertising or labeling, even though the consumer now knows or suspects that the advertising was false at the time of the original purchase, because the consumer may suffer an ‘actual and imminent, not conjectural or hypothetical’ threat of future harm.” The court found that the plaintiffs in this case did not meet this standard.

The court also held that plaintiffs’ expressed desire for Coca-Cola to truthfully label its products, without more, was “insufficient to demonstrate that they have suffered any particularized adverse effects,” as required by the governing case law.