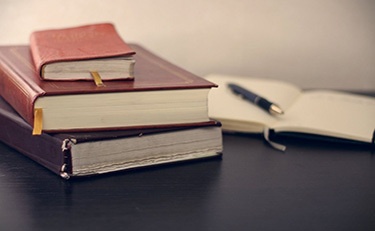 From a practical standpoint, SB 572 appears more remedial than punitive by closing a technical loophole created by the wording of AB 1386.  Regardless of whether the Labor Commissioner issues an order, citation, or other final decision, employers should comply with any such decision to avoid increasingly aggressive collection efforts by the Labor Commissioner.