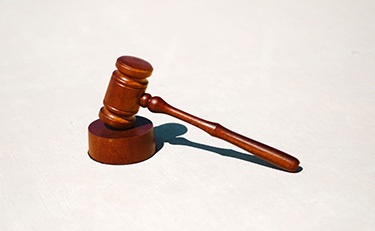 There are certain core principles that must be applied in analyzing coverage under a liability insurance policy.

This two-part article sets out those principles. It also explores some counter-intuitive situations in which such coverage may come into play.

Examples of Coverage in Counter-Intuitive Situations

But in 2014 the California Supreme Court significantly limited the doctrine of “implied disparagement” in the insurance coverage context:

This is Part Two of a two-part series by Peter Selvin, Partner and Chair of ECJ’s Insurance Coverage and Recovery Department. Click here to read part one.