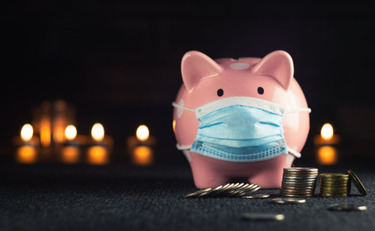 The proposals for restaurant relief included in Garcetti’s speech include:

Details on when these programs could be implemented and how to apply have not yet been released. Funds to support these proposals are included in the Mayor’s Proposed City Budget and summary. The Los Angeles City Council now needs to consider the proposals and budget and vote to implement these measures.