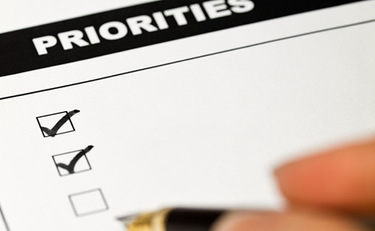 On June 30, 2021, the House Committee on Appropriations (the “Committee”) issued a report accompanying a bill making appropriations for the U.S. Department of Agriculture, Food and Drug Administration (“FDA”), and related agencies for fiscal year 2022.

The report includes the Committee’s review and direction as to the FDA’s work. While most of this guidance was focused on drug-related regulation, the Committee offered some specific directives on food and beverage regulation that may guide the FDA’s future work. The topics of interest in the report related to the food and beverage industry are included below. The Committee’s guidance and direction to the FDA on these topics is likely to impact the direction of the agency and be reflected in future rulemaking and regulations in the following year.

Guidance Regarding General Food and Beverage FDA Regulation and Labeling

Guidance Regarding Specific Categories of Food and Beverage Products