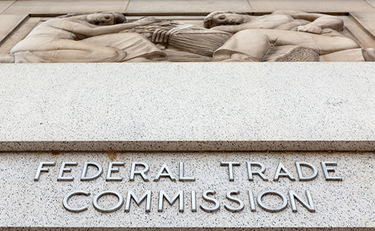 Compulsory process refers to the issuance of demands for documents and testimony, through the use of civil investigative demands and subpoenas. The FTC Act authorizes the FTC to use compulsory process in its investigations, which requires the recipient to produce information, and these orders are enforceable by courts.

According to the press release, the “resolutions announced today will broaden the ability for FTC investigators and prosecutors to obtain evidence in critical investigations on key areas where the FTC’s work can make the most impact. Each omnibus covers investigations into competition or consumer protection conduct violations under the FTC Act.”

The eight areas for which compulsory process resolutions are authorized are:

The two dissenting Commissioners lambasted the majority’s use of omnibus motions and claimed that authorizing compulsory investigations would be harmful by creating less accountability to the FTC. The dissenting statement claims: “removing Commission oversight of investigations does virtually nothing to make those investigations more effective but does mean less input and oversight from the Commission. These resolutions create less accountability and more room for mistakes, overreach, cost overruns and even politically-motivated decision making.”

The majority commissioners’ statement defended the use of omnibus resolutions and claimed: “[o]mnibus resolutions remove bureaucratic hurdles that slow down the agency staff’s ability to expeditiously move matters along. Given the agency’s severe resource constraints, finding ways to make our processes more efficient and streamlined is paramount.”