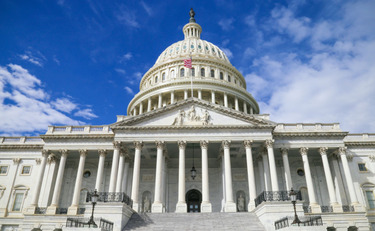 The Food Allergy Safety, Treatment, Education and Research (FASTER) Act (S.578), introduced by Senator Tim Scott on March 3, 2021, later passed by both the Senate and House of Representatives, and signed into law by President Biden on April 26, 2021: