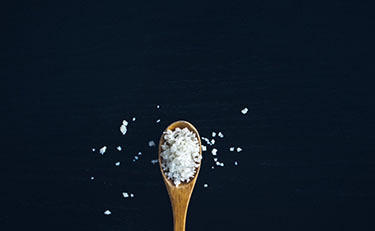 The FDA stated that the guidance “is intended to provide measurable voluntary short-term (2.5-year) goals for sodium content in commercially processed, packaged and prepared foods to reduce excess population sodium intake, while recognizing and supporting the important roles sodium plays in food technology and food safety.” The guidance is fully voluntary and non-binding, so its effect remains to be seen.

The guidance notes that it “reflects the broad consensus among experts regarding the direct relationship between sodium and blood pressure, as well as the relationship between blood pressure and cardiovascular disease events (Ref. 4). With average sodium intake in the U.S. over 3,400 mg/day, there is considerable work to do to reduce intake to the recommended limit of 2,300 mg/day in order to reduce the risk of hypertension and cardiovascular disease. Thus, the overall goal of this guidance is to support reduction of average sodium intake to 3,000 mg/day as we continue the dialogue on sodium reduction.”