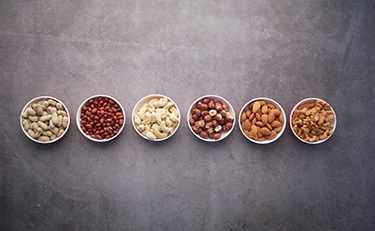 On April 18, 2022, the U.S. Food and Drug Administration (“FDA”) issued draft guidance for stakeholders on evaluating the public health importance of food allergens other than the current major food allergens identified by U.S. law.

The new draft guidance is part of FDA’s effort to evaluate emerging evidence about non-listed food allergens in a consistent and transparent manner to inform potential future actions.

The draft guidance is focused on immunoglobulin E antibody (IgE)-mediated food allergies, which are considered the most severe and immediately life-threatening food allergies. The guidance provides a framework for assessing the scientific evidence to decide if FDA should prioritize an allergen as being important for public health. The guidance is not clear on what steps the agency would take next for priority allergens.

The Center for Science in the Public Interest criticized the draft guidance for falling “short in giving consumers the protection we expect” and for “conspicuously fail[ing] to indicate when the agency would actually act” on scientific evidence to decide if a food allergen requires labeling or other consumer protections.

Written comments to the draft guidance are due by August 17, 2022 and can be submitted here.