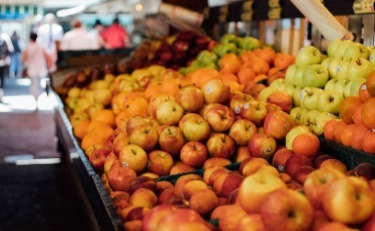 On January 12, 2021, the Food and Drug Administration (“FDA”) announced two updates to stakeholders regarding the agency’s Food Traceability Proposed Rule.

The Proposed Rule was initially announced on September 12, 2020, and it establishes additional traceability recordkeeping requirements for companies that manufacture, process, pack or store foods that the FDA has included on its Food Traceability List.

First, the FDA announced clarifying edits to the Food Traceability List. All of the specific edits are described in a memo: “Food Traceability List for ‘Requirements for Additional Traceability Records for Certain Foods’ Proposed Rule – Clarified Language,” which should be reviewed by stakeholders. Some changes include adding the word “fresh” to certain fruit and vegetable commodities, and specifying which cheeses were included on the list.

Second, the FDA has published a Frequently Asked Questions about the Proposed Rule, addressing questions that the agency has received about the proposed rule to assist stakeholders. Several of these questions appear to have come from comments made at the FDA’s three public meetings about the rule, which are available here.