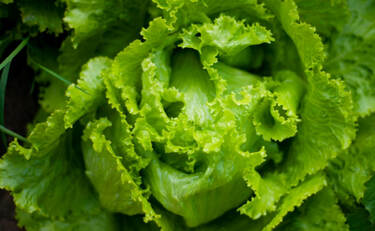 On April 6, 2021, the U.S. Food and Drug Administration (“FDA”) announced agency actions to advance the safety of leafy greens.

First, the FDA announced that it was releasing a report of its investigation on the Fall 2020 outbreak of E. coli linked to the consumption of leafy greens. The report found that the outbreak, which caused 40 reported domestic illnesses, was linked via whole-genome sequencing (WGS) and geography to outbreaks traced back to the California growing region associated with the consumption of leafy greens in 2019 and 2018. The FDA investigated the outbreak to identify potential contributing factors that may have led to leafy green contamination with E. coli O157:H7. Several potential contributing factors to the 2020 leafy greens outbreak were identified.

The FDA recommends that the agricultural community in the California Central Coast growing region work to identify where this reoccurring strain of pathogenic E.coli is persisting and the likely routes of leafy green contamination with STECs.