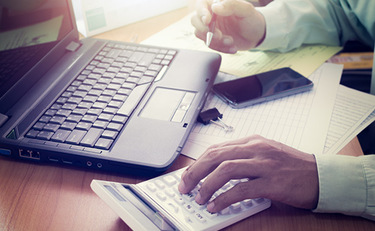 On June 8, 2021, a bipartisan group of Senators and U.S. Representatives introduced the Restaurant Revitalization Fund Replenishment Act of 2021. The legislation would replenish the RRF with a $60 billion second round of restaurant relief.

Additionally, the SBA has had to halt and rescind funds granted through its priority program for economically disadvantaged and women-owned businesses after courts in Texas and Tennessee ruled that prioritization based on gender and race was unconstitutional. More than 2,900 approved RRF applicants received emails from the SBA claiming that the agency could not issue them grants due to the lawsuits.