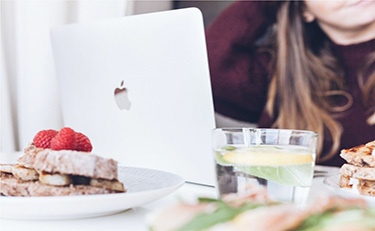 As technology has advanced, employers routinely rely on electronic timekeeping software to ensure accurate record keeping. Such software often includes a setting to round employees’ time (typically to the nearest quarter hour) and is implemented as a result of either deliberate company policy or through inadvertent default. Regardless, employers should review these policies and settings following the California Supreme Court’s recent decision in Donohue v. AMN Services, LLC.

Reiterating the principles espoused by the California Supreme Court in Brinker Restaurant Corp. v. Superior Court, the Court stressed the precision of the timekeeping requirements set out in Labor Code Section 512 and Wage Order No. 4. Quoting the relevant meal break language – “not less than 30 minutes,” “no later than the end of the fifth hour of work” and “no later than the end of the tenth hour of work” – the Court confirmed that the imprecision of rounding meal periods was at odds with the exacting language of the applicable statutes and wage orders. The Court further emphasized the distinction between meal periods and the beginning and end of an employee’s shift: “[f]or purposes of calculating wages, counting slightly fewer minutes a day can be made up by counting a few more minutes another day. But the same is not true for meal periods.”

Key Takeaway:
The advancement of technology can be a great boon to employers. But employers must be vigilant to avoid implementing policies and settings in the timekeeping software that automatically round an employee’s meal periods. Rather, meal period punches should be accurately recorded to the minute to ensure compliance. Moreover, while the Court did not address the use of rounding outside of the meal period context, due to the propensity to generate legal claims even where properly implemented, we advise against using any rounding policies in tracking employee time.