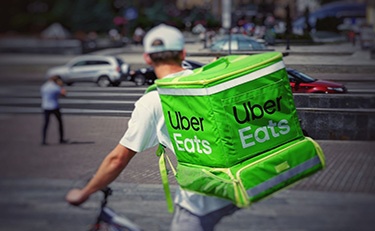 California’s legislative season is in full swing, and the California State Assembly and State Senate are advancing bills that will affect the food, beverage, and hospitality industry, with a focus on the restaurant industry.

State legislators have shown an interest in regulating food delivery platforms. Several cities, including San Francisco and Los Angeles, have capped delivery fees that these platforms, including Grubhub, Door Dash, Uber Eats and Postmates, can charge restaurants at least for the duration of the COVID-19 pandemic.

Assembly Member Lorena Gonzalez, who also authored the sweeping AB5 bill regarding independent contractors, proposed a bill to regulate this practice. Assembly Bill 2149 would prohibit food delivery platforms from listing restaurants, posting menus, or using the image of a restaurant without express written consent. Initially, the bill included a requirement that the delivery platform share consumer data with restaurants, but this part of the bill was struck due to privacy concerns.