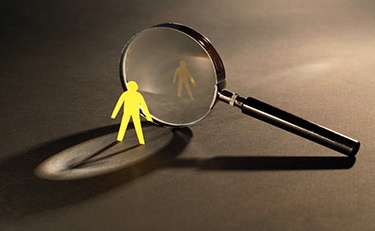 In essence, AB 2613 would hold an officer, director or manager liable for penalties for any payroll error other than “an isolated or unintentional payroll error due to a clerical or inadvertent mistake.”  There is no limitation or standard set for the value of the error, nor is there any limit on the amount of penalties that may accrue.  Further, it is clear that these penalties may be sought in a lawsuit at any time before the expiration of the statute of limitations on an action for the wages from which the penalties arise, which means that penalties might be sought for a period of three to four years, depending on the nature of the underlying claim for wages alleged.

We will leave it to the reader to determine if this new penalty is needed, but we note that California already has some of the most onerous and complex labor laws in the country, replete with numerous duplicative penalty provisions within the Labor Code.