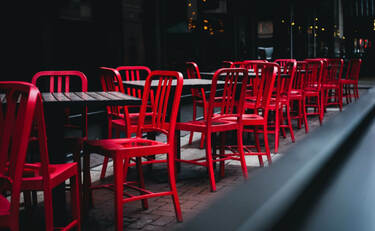 On March 1, 2021, the Court of Appeal, Second Appellate District ruled in favor of the Los Angeles County Department of Public Health (the “Department”) officials who halted outdoor dining in November 2020 during a spike in COVID-19 cases.

The court overturned the preliminary injunction, holding that the Department had a rational basis to believe that outdoor restaurant dining contributed to the spread of COVID-19 even though the Department had no study specifically demonstrating that this was true. The court held that “courts should be extremely deferential to public health authorities, particularly during a pandemic, and particularly, where, as here, the public health authorities have demonstrated a rational basis for their actions."

Although the outdoor dining ban is no longer in place, the appellate panel held that the issue was not moot because conditions could change within the County of Los Angeles. The court issued a peremptory writ of mandate directing the trial court to set aside its order granting a preliminary injunction and to deny the CRA’s motion.