ECJ Blogs
Another Minimum Wage Increase? There’s a Referendum for That
By Jared W. Slater on 08.22.2022
Posted in The Staff Report 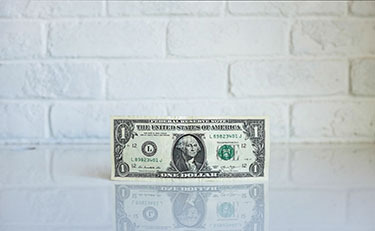 As we reported on June 30, 2022, the Los Angeles City Council voted unanimously to adopt a Healthcare Workers Minimum Wage Ordinance, which was designed to increase the minimum wage for workers of private healthcare facilities in Los Angeles to $25.00 per hour (the “ LA Ordinance”). The Ordinance would have gone into effect on August 13, 2022, but for a referendum petition against the ordinance filed on August 10, 2022. Similar ordinances have been passed in Long Beach, Monterey Park, and Downey. Like the LA Ordinance, the ordinance in Downey is also the subject of a referendum.

As a result of the filing of the referendum petition, the LA Ordinance is suspended and will not take effect while the City Clerk’s Office reviews the petition to determine if it contains at least 40,717 valid voter signatures. If the City Clerk determines that the referendum petition contains the requisite number of signatures, the LA Ordinance shall remain suspended and will not take effect unless and until it passes as a ballot measure in a city-wide election, which is most likely to occur as part of the 2024 general election.  On the other hand, if it is determined that there are not enough signatures as required, the LA Ordinance will go into effect upon the city clerk issuing a certificate of insufficiency.

While the referendum process allows private healthcare employers in Los Angeles and Downey an opportunity to plan for the future, such employers should consider prophylactic measures in the event that a certificate of insufficiency is issued. Employers should consult with an experienced employment attorney to first determine whether the minimum wage increase will apply to the company and, if so, evaluate the best course of action to adjust business practices in the event that the relevant ordinance is passed.