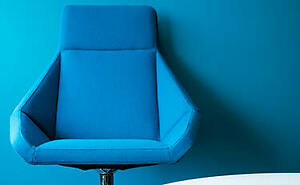 Among other protections and rights, employees are entitled to the use of suitable seats when the “nature of the work reasonably permits the use of seats” pursuant to the Industrial Welfare Commission’s Wage Orders. As recently as 2016, the California Supreme Court detailed a fact-intensive framework and multi-factor test to assist employers with the determination of when the nature of the work permits the use of seats.  However, the question of how to determine whether an employee was in fact “provided” suitable seating by his or her employer remained unresolved. 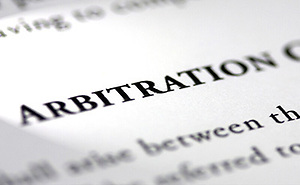 Employers throughout California have been keenly awaiting the final decision from the 9th Circuit Court of Appeals regarding the United States Chamber of Commerce’s challenge to California Labor Code section 432.6, which is designed to prohibit employers from enforcing mandatory arbitration agreements or requiring them as a condition of employment.

In our last report, the 9th Circuit was awaiting the decision from the United States Supreme Court in the Moriana v. Viking River Cruises case, which also addressed the applicability of the Federal Arbitration Act’s ...

More
Another Minimum Wage Increase? There’s a Referendum for That
By Jared W. Slater on 08.22.2022
Posted in The Staff Report 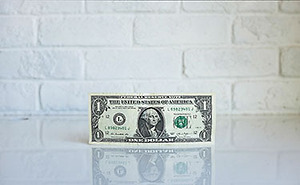 As we reported on June 30, 2022, the Los Angeles City Council voted unanimously to adopt a Healthcare Workers Minimum Wage Ordinance, which was designed to increase the minimum wage for workers of private healthcare facilities in Los Angeles to $25.00 per hour (the “ LA Ordinance”). The Ordinance would have gone into effect on August 13, 2022, but for a referendum petition against the ordinance filed on August 10, 2022. Similar ordinances have been passed in Long Beach, Monterey Park, and Downey. Like the LA Ordinance, the ordinance in Downey is also the subject of a referendum. 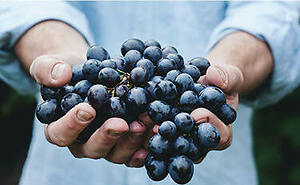 With regard to chronic health conditions related to diet and food, the report found that regulatory efforts were fragmented and ineffective.  Last year, in September 2021, GAO recommended that Congress consider identifying and directing a federal entity to lead a strategy on diet-related efforts, but the recommendation was not ... 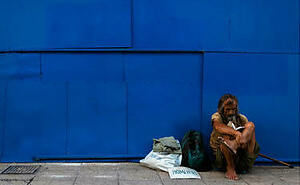 In a move that has hospitality industry leaders expressing concerns about safety and a negative effect on tourism, on August 5, 2022, the Los Angeles City Council considered a proposal that would force hotels to rent vacant rooms to homeless people in exchange for government vouchers.

The ordinance was proposed by UNITE HERE Local 11, a labor union representing workers employed in hotels, restaurants, airports, sports arenas, and convention centers.  The ordinance began as an initiative petition and was secured by enough signatures to require the Council to vote on the measure.  The ... 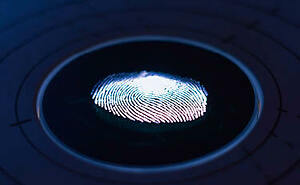 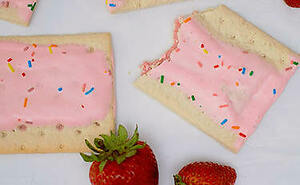 Kellogg successfully defeated a fraud and misrepresentation lawsuit concerning its popular Pop-Tarts product when a judge in the Southern District of New York granted its motion to dismiss. Plaintiff Elizabeth Russett filed a putative class action in the Southern District of New York alleging that Kellogg had, among other things, committed fraud and violated multiple consumer protection statutes by misrepresenting the amount of strawberries present in its Frosted Strawberry Pop-Tart.

Plaintiff’s allegations were based on the claim that Kellogg misled its customers by ...