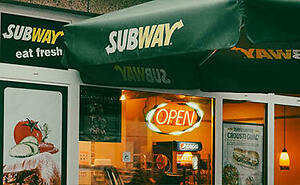 After succeeding in having “100% tuna” claims dismissed, Subway experienced a setback when a judge in the Northern District of California permitted certain revised claims about Subway Restaurants, Inc.’s tuna products to proceed. Plaintiffs Karen Dhanowa and Nilima Amin filed a putative class action complaint against the sandwich maker and multiple affiliates, alleging that they committed fraud and violated several California consumer statutes by claiming, among other things, that its tuna fish products were “100% tuna” and contained “100% skipjack and ... 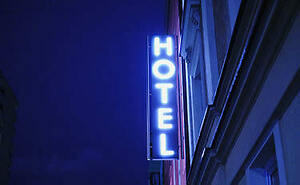 On July 8, 2022, Mayor Eric Garcetti signed the City’s new Hotel Worker Protection Ordinance (“the Ordinance”) into law. The Ordinance was passed by the City Council on June 28, 2022. It will go into effect 30 days after Mayor Garcetti’s signature, on August 8, 2022.

The Ordinance is similar to hotel ordinances recently passed in Long Beach, Santa Monica, Glendale and West Hollywood, which were also pushed forward and drafted by the Unite Here Local 11 union. As part of an effort to raise its profile and further union organizing efforts, the union drafted the Ordinance as an ... 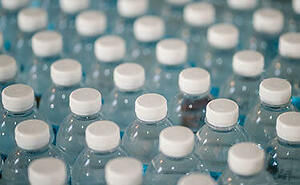 On June 29, 2022, Governor Newsom signed Senate Bill 54, the Plastic Pollution Prevention and Packaging Producer Responsibility Act (the “Act”).  The Act is designed to phase out single-use plastics in the state and is the country’s most comprehensive extended producer responsibility bill. The Act passed 67-2 in the State Assembly and 29-7 in the Senate. 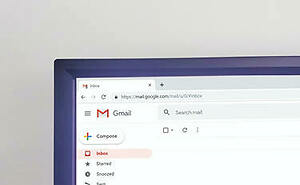 In Medidata, the spoofed email came in the form of an email purportedly coming from the ...