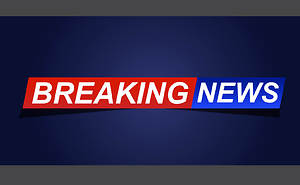 U.S. District Court Judge Kimberly Mueller just granted a preliminary injunction to block Assembly Bill 51 throughout future court proceedings, which will examine the enforceability of the new law.  This is welcome news for California employers because it means that the status quo remains in effect: Employers can continue to require arbitration agreements as a condition of employment for their employees unless and until the court rules otherwise.

To recap the brief but controversial history of this new law, AB 51 was originally supposed to become effective on January 1, 2020 but ...

More
A Reminder: The IRS Mileage Rates Have Changed
By Kelly O. Scott on 01.16.2020
Posted in The Staff Report 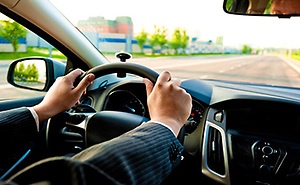 The 2020 mileage rates used to calculate the deductible costs of operating an automobile for business, charitable, medical or moving purposes have decreased from last year, or remained unchanged. Specifically, as of January 1, 2020, the standard mileage rates for the use of a car (also vans, pickups or panel trucks) are: 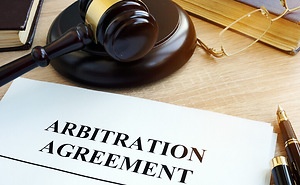 Assembly Bill 51, the controversial law that would have prevented employers from requiring employees to enter arbitration agreements, has been put on hold until at least January 31, 2020.  As reported in this blog last week, the law was supposed to go into effect on January 1st, but before that could happen U.S. District Judge Kimberly Mueller issued a temporary restraining order (TRO) pending a hearing on a motion brought by a coalition of businesses that sought to prevent the bill from taking effect.

More
Judge Orders Emergency Halt of AB 5 for Truck Drivers
By Kelly O. Scott on 01.03.2020
Posted in The Staff Report

A federal judge issued a temporary restraining order on Tuesday, December 31st, to halt enforcement of California’s Assembly Bill 5 (AB 5), regarding truck drivers, only hours before the law went into effect on January 1, 2020.  AB 5, often referred to as the gig worker law, codifies and expands the “ABC” test set forth in Dynamex Operations West, Inc. v. Superior Court, making it much harder for companies to claim workers are independent contractors.

Although AB 5 exempts a number of professions and services from the ABC test, truck drivers are not included among the exemptions ... 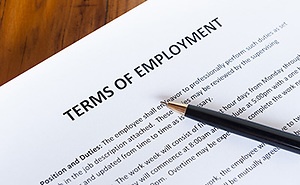 A federal judge issued a temporary restraining order on Monday, December 30, to halt enforcement of California’s Assembly Bill 51 (AB 51), which was scheduled to go into effect on January 1, 2020. AB 51 would have prevented employers from requiring employees to enter arbitration agreements as a condition of their employment for claims brought under California’s Fair Employment and Housing Act and the Labor Code. AB 51 also would allow workers to pursue damages and attorneys’ fees and open employers up to criminal enforcement of up to six months imprisonment for violating AB ...