ECJ Blogs
Posts from December 2017.
Who Should Sign a Proof of Claim Form - Lawyer or Client?
By Peter A. Davidson on 12.27.2017
Posted in Ask the Receiver 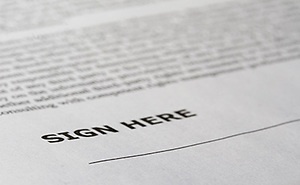 Question: I represent a creditor who had sued an entity before it was put into receivership. The court has established a claims procedure, and the receiver has sent out claim forms. Can I sign the claim form on behalf of my client or is it better to have my client sign?

More
New Law Phases In Overtime Increases for Agricultural Workers
By Kelly O. Scott on 12.21.2017
Posted in The Staff Report 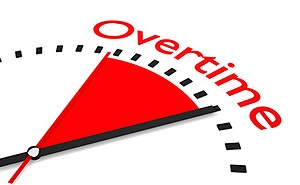 Beginning on January 1, 2019,  Assembly Bill 1066 phases in overtime for agricultural workers over a four year period, ultimately making these workers eligible for overtime pay at one and one-half (1-½) times their regular rate after eight hours per day, rather than the current ten hours. Employers who employ 25 or fewer employees will have an additional three years to comply with the phasing-in of these overtime requirements and will be required to meet the same phased in standards mentioned below commencing on January 1, 2022. 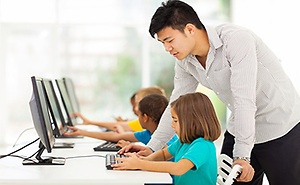 Senate Bill 621 will become effective on January 1, 2018.  The bill amends Labor Code section 515.8 and is intended to address the ambiguities in Assembly Bill 2230 which was enacted last year.  AB 2230 had set a new earnings standards for designating private school teachers as exempt from overtime which were based on the employee earning a monthly salary equivalent to the greater of no less than the lowest salary offered by any school district or the equivalent of no less than 70% of the lowest schedule salary offered by the school district or county office of education in which the private ...